Top Ten Tuesday is a meme hosted by The Broke and the Bookish. Each week I will make a list of 10 books, authors or other bookish things surrounding a certain topic. This week is a freebie week, so I’m going with 10 series I want to finish in 2017. I only included series that are either already finished, or will be in 2017. I hope that’s not too optimistic though. 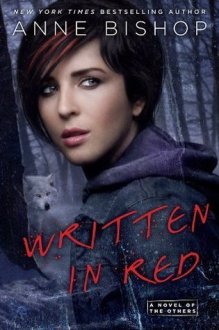 The Others by Anne Bishop // To read: Etched in Bone // I am determined to finish this series this year, because the final book will be released in a week or two. I’m SO excited, everyone. I know she’s writing a spinoff in the same world (with the same series title) but I’m counting that as a separate one because it will no longer revolve around these characters.

The Queen of the Tearling by Erika Johansen // To read: The Invasion of the Tearling, The Fate of the Tearling // I really enjoyed the first book, and I don’t want to wait 2 years before reading the next one. I’m hoping to finish this trilogy this year, because I can’t wait to see what Kelsea does next.

Southern Reach by Jeff Vandermeer // To read: Authority, Acceptance // This was so weird, which is exactly why I want to continue. The first one was an incredibly quick read, so I hope I’ll be able to read the next 2 this year.

Inheritance by N.K. Jemisin // To read: The Kingdom of Gods // Another fantasy trilogy I really need to finish. I absolutely adored the first two! I have no idea what the third one will entail though. 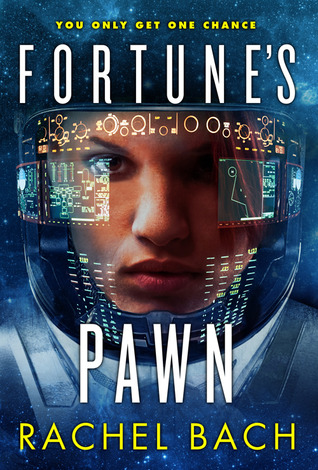 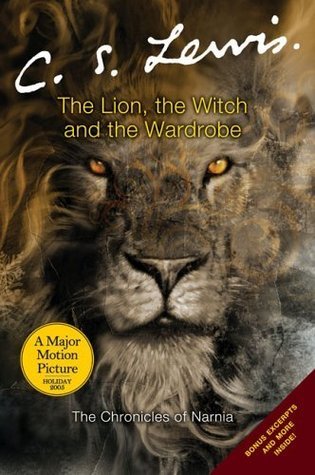 Curse Workers by Holly Black // To read: Black Heart // I quite enjoyed the first two books in this trilogy! The only reason I haven’t finished it, is because I haven’t been listening to audio books lately. I really want to read this one through audio, because Jesse Eisenberg narrates it.

Night Angel by Brent Weeks // To read: Shadow’s Edge, Beyond the Shadows // I actually have the second book already, I have no idea why I haven’t continued. I really need to, before I truly forget everything that happened in the first book -I’ve already forgotten so much.

Paradox by Rachel Bach // To read: Heaven’s Queen // Why did I NEVER finish this??? I have no clue. It’s a space opera trilogy by one of my favorite authors. I really enjoyed the first two books, which I found fun and addictive. So I really need to finish Dev’s story.

The Chronicles of Narnia by C.S. Lewis // To read: The Silver Chair, The Horse and His Boy, The Magician’s Nephew, The Last Battle // Confession: I’ve never read the last 4 Narnia books… Oops. Something to amend this year.