Top Ten Tuesday is a meme hosted by The Artsy Reader Girl. Each week I will make a list of 10 books, authors or other bookish things surrounding a certain topic. Today, we’re talking about books we’re no longer interested in reading.

I’ve been reading for a long time. I’ve been blogging for over 3 years now, and have been active in the bookish community far longer than that. So there are plenty of books I was once interested in reading, but simply don’t care about anymore. I have definitely changed over those past few years, and so have my reading tastes. This is  not an attack on the authors! 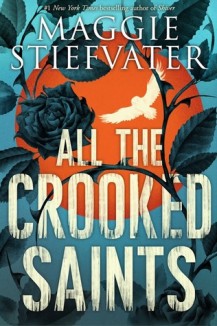 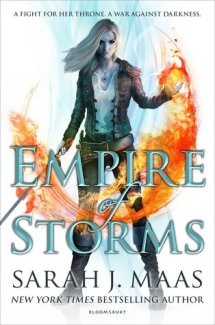 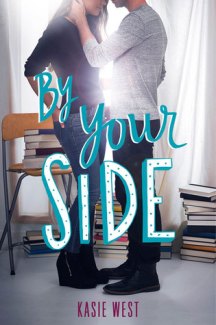 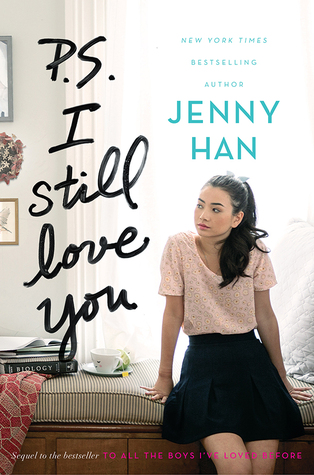 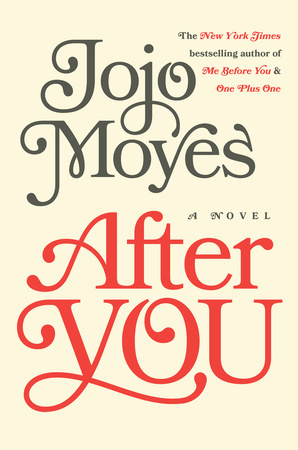 All the Crooked Saints by Maggie Stiefvater // I know, a Maggie Stiefvater book on this list? Insane. I love her Raven Cycle, and this is certainly not an attack on her. I just don’t really have an interest in this book?

Empire of Storms (Throne of Glass #5) by Sarah J. Maas // I am giving up on this series -and most likely this author. I haven’t read one of her books since Queen of Shadows (in 2015?) and have just lost all interest at this point.

By Your Side by Kasie West // I was really excited at first, because a romance about two people locked in a library for a weekend? Sounds absolutely epic. But then I saw all these reviews about how not even half of this book actually takes place in the library? Well, it lost all its appeal there.

P.S. I Still Love You by Jennie Han // I adored the first book, To all the boys I’ve loved before, so much. And I couldn’t deal with the ending. But I tried to read this book and just couldn’t get into it. At this point I’m going to make up a happy ending in my mind and go with that.

After You by Jojo Moyes // I absolutely loved Me Before You when I first read it a few years ago. Now, I’m much more aware of how troubling the disability representation in that novel is. I don’t like the message it spreads, even though I didn’t comprehend that when reading it the first time. Aside from feeling uncomfortable with the story due to this problematic part of it, I’m also not very interested in seeing what happens next? I’d much rather believe Lou went on to do great things that inspire her every day. 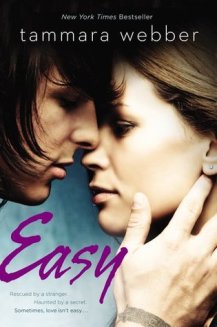 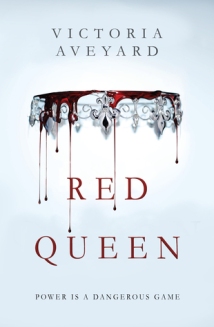 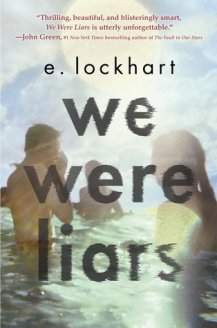 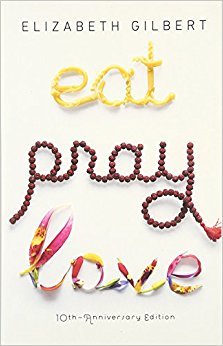 Easy by Tammara Webber // When I first started watching BookTube videos, this was always recommended as the best new adult book. It’s been absolute years since, and I still haven’t read it. I don’t much feel like ever reading it either.

Red Queen by Victoria Aveyard // To be honest, this sounds like every other YA dystopian/fantasy book. Maybe it isn’t, and I’m being to harsh. But I just don’t care to find out either way.

We Were Liars by E. Lockhart // I waited too long with this one. Again, I saw this being hyped up on BookTube when it was first released. And even after all these years, I’ve managed to avoid spoilers. But I just don’t find myself interested enough in this book and the mystery in it to actually pick it up?

Eat, Pray, Love by Elizabeth Gilbert // Am I the only one who has zero interest in reading this book? It sounds like some posh version of ‘I found myself by traveling the world’. Not that you can’t go out and do that! I just don’t want to read a book about it. Something about the title really rubs me the wrong way too. I’ve also never seen the movie, and I don’t want to.

That was my very late Top Ten Tuesday post! Have you read any of these books? Do you disagree with my choices? Let me know!